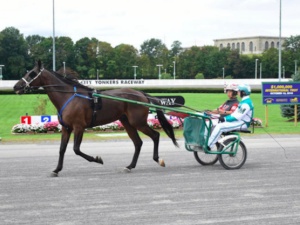 Three weeks after a Yonkers racing official became the first man from New Jersey to die of the coronavirus, horsemen continue to debate how widespread COVID-19 became in the harness racing industry. John Brennan, who was a fixture at Yonkers Raceway, became the first New Jersey resident to die from the coronavirus on March 10. Four members of a family with deep ties to harness racing then died over a six-day period in mid-March. State health officials have said the Fusco family deaths were connected to Brennan, who had an office in the heart of the facility where the Yonkers horsemen would congregate before races. While no one is blaming Yonkers Raceway for the outbreak among the racing community, some remain unconvinced transmission of those early cases occurred at the track.