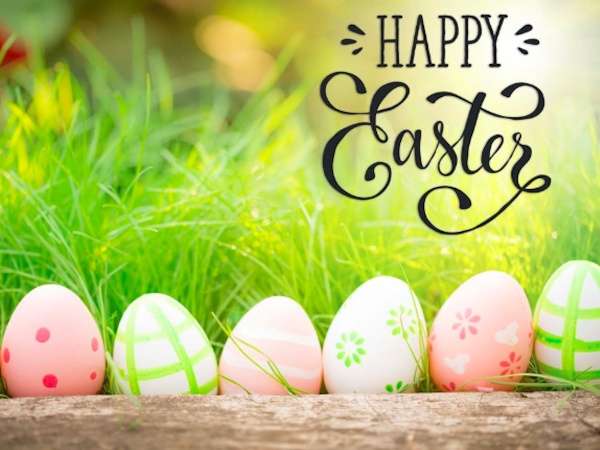 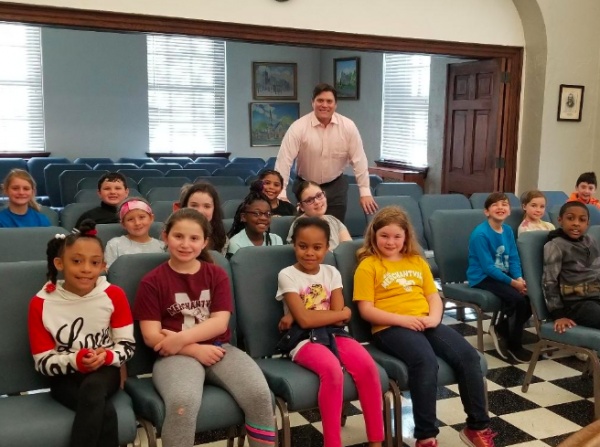 Merchantville School stresses the importance of reading to the students. This week is designated "Read Across Our Community" where our students will participate in a variety of activities to promote reading. Today classes welcomed guest readers and classes took trips to various locations in Merchantville, like Council chambers, to hear from guest readers like Mayor Brennan. Thank you to all the people that took time to promote the most important life long skill that students need in order to succeed - READING. It was a great success and all involved had a great time.

Published in Mayor and Council 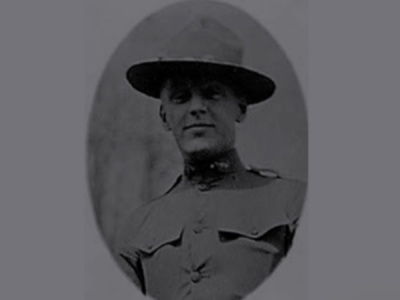 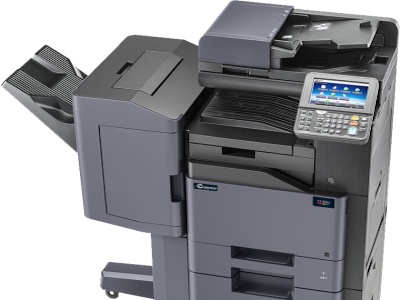 The Borough of Merchantville is soliciting quotes for copier machine Lease and Purchases. Quote requirements may be picked up at the Clerk’s office between 8:30-4:30 Monday through Friday, located at 1 W. Maple Avenue, Merchantville, NJ 08109 or you may email your request to Denise Brouse at This email address is being protected from spambots. You need JavaScript enabled to view it.. Quotes are due no later than Tuesday, April 30, 2019 at 11:00 AM.

Good morning everyone! It's that time of year again, where the MPWC will be conducting our biannual fire hydrant flushing from April 7th to the 11th and April 14th to the 18th from 7:00 pm until 11:00 pm. If you'd like to know where we will be flushing each night or have any general questions regarding the flushing please take a moment to like the MPWC Facebook page for information and flushing schedules posted daily at noon. 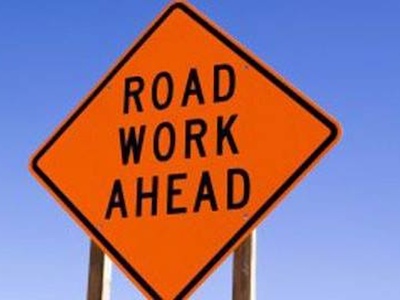 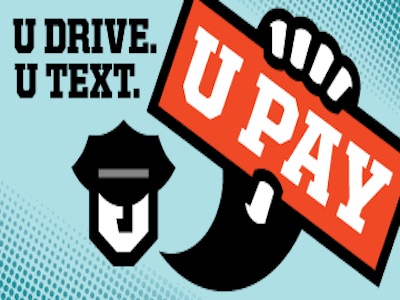 A bronze marker honoring the legendary boxer Jersey Joe Walcott has been reported missing from the site of the old Campbell’s Field baseball stadium in Camden. Authorities believe thieves ripped the marker from a path that was a walk of fame honoring Walcott and other Camden County natives. Jersey Joe Walcott was inducted into the walk of fame at Campbell’s Field in August 2015. The inlet was placed in front of the stadium to honor the Merchantville native who won the world heavyweight title in 1951, becoming an unlikely champion. https://www.philly.com/news/new-jersey/jersey-joe-walcott-boxer-stolen-marker-campbells-field-demolition-camden-nj-20190207.html?fbclid=IwAR1Xw8-n_SynZpsYcEd_BL8w2lz77QTY798ZsBVTi04mX4lf9syKShbIqmg

Get our Recycling App

Recycle Coach is now available for Merchantville. Try the Recycle Coach App on your phone, set email reminders for trash, recycling, bulk items and county collections. Whether it’s remembering to take out the trash or figuring out what you can and can’t recycle, they’ve got you covered. They worry about your garbage and recycling so you don’t have to. No more missed garbage days - they’ll set you up with a personalized garbage and recycling calendar and send you collection reminders when you need them, that way you never miss garbage day again. Stop guessing - trying to figure out what’s recyclable in your community shouldn’t take guesswork. Find local disposal information for thousands of household items with a search tool that tells you what goes where and spend less time recycling more. Let their coachlings do your sorting for you.

On January 14th at the first Borough Council meeting of 2019, Marie Hanna and Rita Lammey were presented with proclamations by Mayor Brennan for their many years of dedicated service to the Borough on the Historic Preservation Commission (HPC). The commission meets on to review and recommend certain activities in the B1 and B2 Zoning Districts on the first Tuesday of every month at 7:30 p.m. in Council Chambers on the second floor in Borough Hall, located at 1 West Maple Avenue, Merchantville, NJ 08109.

Published in Mayor and Council

Trash & Recycling after the Christmas holiday will be picked up on Saturday, 12/29/18. Please have items ready for pick up by 7:00 a.m.  Do not place items at the curb until after 3:00 p.m. on the day prior to pick up. Trash, recycling, and bulk is ordinarily picked up every Friday, however holidays may affect your pick up day. Gold Medal Trash and Recycling Holidays: New Year's Day, Memorial Day, Fourth of July, Labor Day, Thanksgiving Day and Christmas Day. Merchantville Department of Public Works is located at Cove Road and East Chestnut Avenue. For questions or concerns pease contact Public Works by phone at 856-665-0590 or email This email address is being protected from spambots. You need JavaScript enabled to view it..