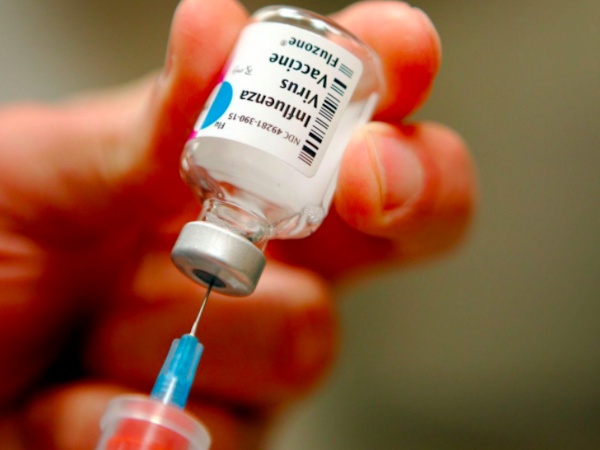 Get a Flu Shot

The Merchantville Health Department strongly encourages everyone to get a flu shot. The CDC, Camden County Department of Health and Human Services, and the NJ Department of Health recommends everyone six months of age and older receive a flu vaccine every year with the best time to get vaccinated in the early fall. Since COVID -19 will likely be circulating during this year's flu season, getting a flu vaccine will be more important than ever. Getting a flu vaccine will not protect against COVID-19, however the vaccine can reduce flu illnesses and hospitalizations, helping to minimize the stress on the healthcare system as these two illnesses circulate. Getting a yearly flu vaccine helps protect you and those around you who are more vulnerable to serious flu illness such as infants and young children, older adults, and people with certain chronic health conditions. Camden County is currently providing drive thru flu shots throughout the county. Please check the dates and locations here. 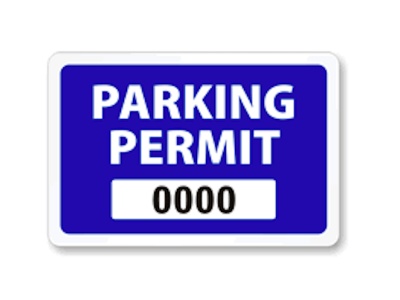 Borough enforcement of parking permits will resume on October 1, 2020. Parking on the streets and highways of Merchantville is prohibited between the hours of 2:00 am and 6:00 am, 7 days a week without a parking permit. Parking permits can be obtained from police headquarters, M-F, 8:30 am – 4:30 pm. Parking Permit Application. Residents needing to call a vehicle in for overnight parking now have two options. You can use our new e-mail option by sending a description of your vehicle, including tag number, the location and your phone number to: This email address is being protected from spambots. You need JavaScript enabled to view it. or the overnight phone system if you wish, by calling 856-662-2474, extension 316. If they will be staying more than one night you have to call the vehicle in every night of their stay. If you have any difficulty using either system, please contact the police department using our 24-hour non-emergency number, 856-662-0500 and ask to speak to an officer. 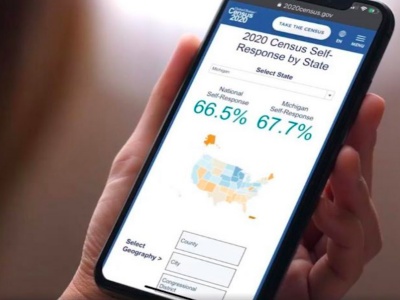 Okay, all you procrastinators - IT'S TIME! The deadline for the 2020 Census is approaching and self-response rates are on par with the 2010 Census. For the first time, you can choose to respond online, by phone, or by mail. Respond today. Responding helps shape resources for children and your community over the next decade. Complete the Census today. It's vital for our community that everyone COUNTS and is COUNTED. Let's get to 100% of our households counted! As the U.S. Census Bureau stays on track to stop its head count on September 30th, the House Oversight and Reform Committee held a hearing Thursday to push for legislative action to extend the deadline, in light of the coronavirus crisis. Stay tuned. 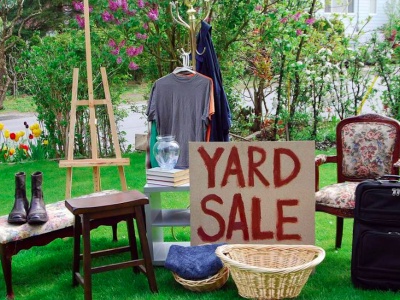 The Merchantville Public Events Committee has decided to cancel the borough's annual Town Wide Yard Sale this year due to Covid-19. This event ordinarily takes place on the 3rd Saturday in September and includes lots of homeowners eager to rid their attics, basements and garages of many treasures unearthed during spring cleaning. It's also a great opportunity to market our town usually drawing large crowds of yard sale junkies. As per the governor’s order for gatherings, the Public Events Committee chose not to draw large crowds to our area but, individual yard sales can still take place in town following the state's outdoor mask and distancing requirements. Per Merchantville Code, permits are not needed for any resident who holds fewer than three yard sales in a 12-month period of time. Please email This email address is being protected from spambots. You need JavaScript enabled to view it. with any inquiries about this decision. 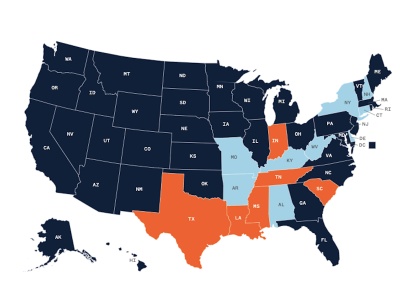 Mark your calendars and brush up on everything you need to know about mail-in and early in-person voting, including the first day you can cast your ballot in the 2020 election. To register in New Jersey, you must be: a United States citizen, at least 17 years old, though you may not vote until you have reached the age of 18, a resident of the county for 30 days before the election, and a person not serving a sentence of incarceration as the result of a conviction of any indictable offense under the laws of this or another state or of the United States. Registrants must complete a Voter Registration Application and/or Party Affiliation Form. Mail or deliver the Voter Registration Application and/or Party Affiliation Form to the County Commissioner of Registration or Superintendent of Elections for your county. The registration deadline to vote in the next election is 21 days prior to the election day - Tuesday, October 13th. There are 74 days left until Election Day, Tuesday, Nov. 3.. 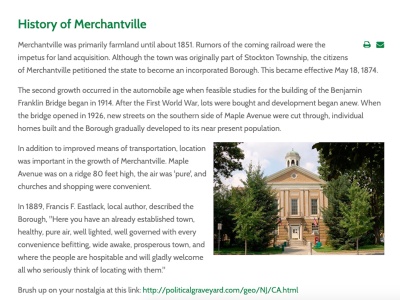 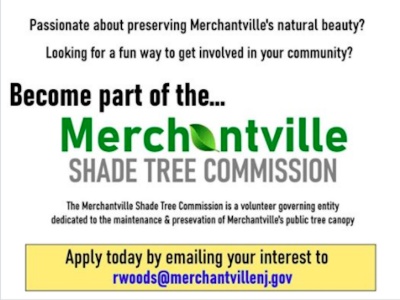 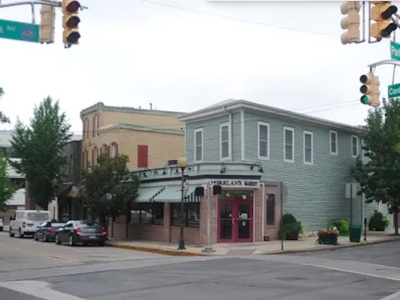 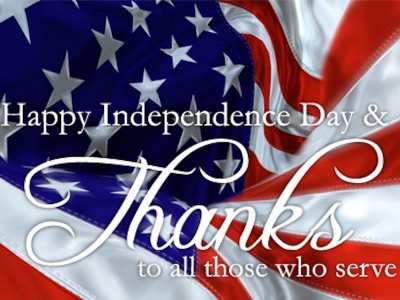 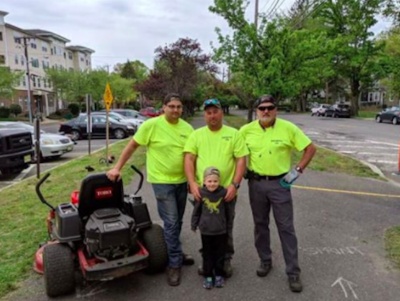