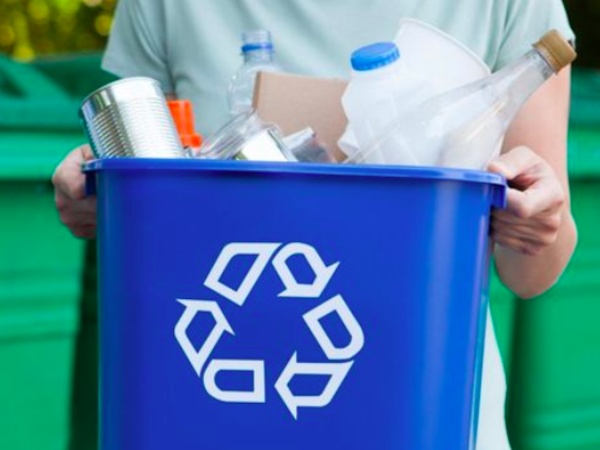 When in doubt, THROW IT OUT. Beginning on July 26th, recycle cans in Merchantville will not be picked up if items such as, plastic bags, pizza boxes and plastics other than #1 and #2 are mixed in the can. Cans will be tagged and residents will receive a flyer on the can with the guidelines for items that can be recycled. Camden County wants to make single stream recycling easy and will only accept rinsed plastic or glass bottles, jars and jugs, rinsed aluminum and steel cans, clean paper, and clean cardboard.  If you are unsure if a piece is recyclable, just throw it out. For more information regarding the guidelines visit Camdencounty.com/recycling. 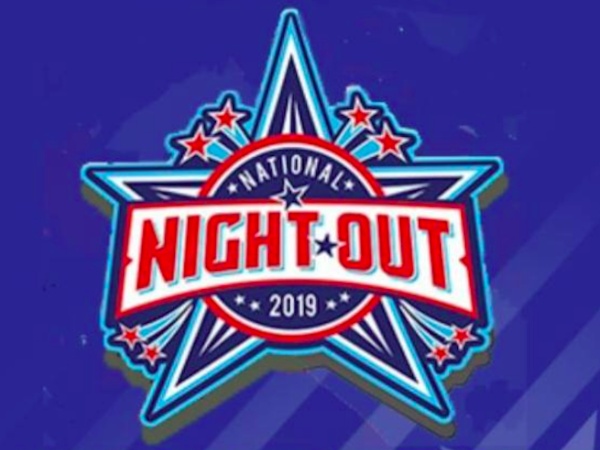 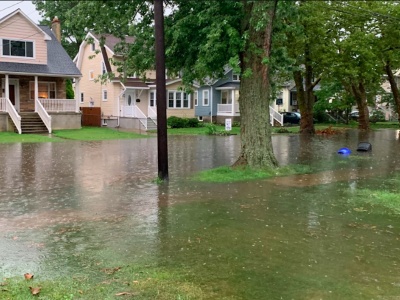 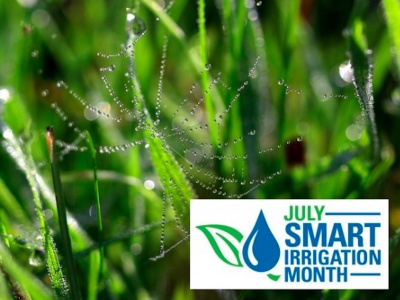 The MPWC has some tips for Smart Irrigation Month. Remember - using your irrigation system or gardening does increase water usage in the summer months. To help save water on your bill, we are sharing some water conservation tips when watering your lawn. Make sure the direction of your sprinkler covers the lawn and does not waste or spill out of your lawn. Plant shade trees to reduce overall temperatures and reduce water evaporation from soil. Also, it is helpful to keep a true timer when you water so it’s consistent and conservative. 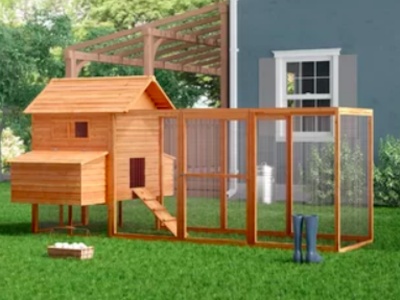 Borough Council will vote on replacing a pilot program ordinance for backyard chicken coops with a new ordinance on Monday, 7/8. The ordinance will increase the number of chickens allowed on each permit from four to eight, however roosters will not be permitted. Anyone who is currently licensed to have backyard chickens will keep that license. New licensees will be considered on an individual basis by the Chicken Advisory Board. A total of 25 permits will be allowed and coops must be 10 feet from the property line and no more than 6' high. 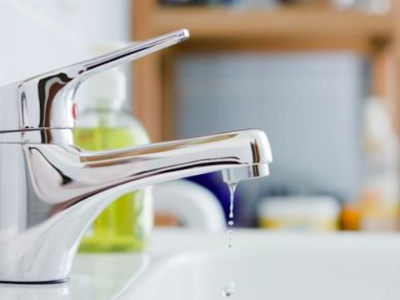 If your water bill is unusually high, but has not be estimated, there are a few things you can do to investigate the situation.  First, check for leaks. Small leaks can add up quickly. Just a 1/8-inch sized leak consumes more than 3,500 gallons per day. While most leaks are easy to find, others may be more difficult and can often be left undetected. Start by checking your toilets. Toilets can lose hundreds of gallons of water when leaking. The MPWC can provide you with special tablets for detecting toilet leaks free of charge. You can also put a few drops of food coloring in your toilet tank and wait a few minutes. If the color shows up in the bowl, you have a leak that needs to be repaired. Check indoor and outdoor faucets and replace worn gaskets and washers. Look for drip stains beneath and behind your dishwasher and washing machines. Check leaks in your sprinkler system, including damaged sprinkler heads. 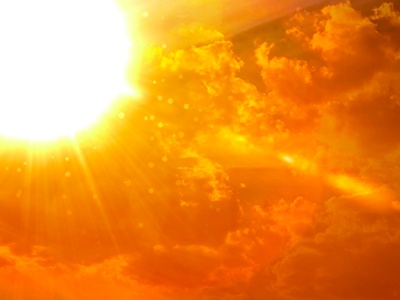 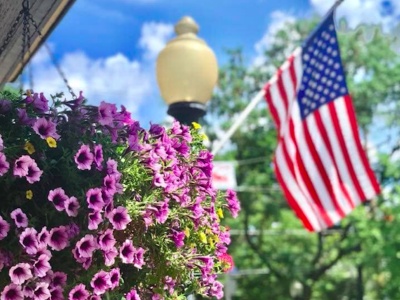 Thursday, July 4th is a Borough Holiday. Borough offices will be closed and reopen during regular summer hours on Friday, July 5th from 8:00 a.m. to 12:00 p.m. West side (properties from Center Street westward to West End Avenue) trash collection - bulky items, garbage and recycling - will take place on Saturday, July 6th. Wednesday, July 3rd and 17th are yard waste collection dates for the East side (properties from Center Street eastward to Ivins Avenue) of town, and July 10th and 24th for the West side. You can sign up for Recycle Coach or get the App to receive up-to-date information and notices about municipal trash collection. 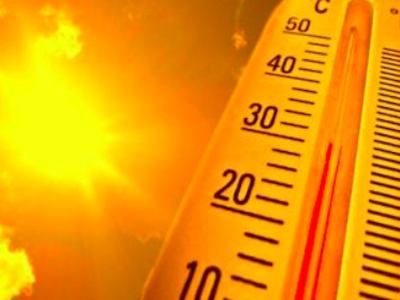 The Office of the Camden County Health Officer has issued a Heat Advisory for Camden County on June 29th, from noon until 7 p.m. During a Heat Advisory, the combination of hot temperatures and high humidity will combine to create a situation in which heat illnesses are possible. The latest weather forecast obtained by the health department is calling for hot and humid weather, with peak heat index values between 100 and 104 degrees due to temperatures in the low-to-mid 90s. The Camden County Freeholder Board is once again distributing free fans to Senior Citizens this year. Residents age 60 and older with an income of $25,000 or less are eligible to receive a fan at no cost. To request a fan or to obtain more information, please call the Camden County Division of Senior and Disabled Services at (856) 858-3220. 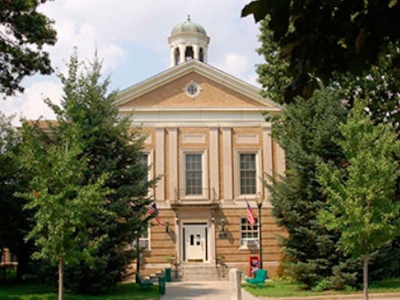 Merchantville's Tax Collector is Kristy Emmett at 856-662-2474 ext. 304 or This email address is being protected from spambots. You need JavaScript enabled to view it.. Taxes are due four (4) times a year: February 1st, May 1st, August 1st and November 1st. There is a 10 day grace period for payment. If taxes are not paid by the due date interest is charged on the open balance. Taxes can be paid in person at the Borough office during regular business hours or after business hours, payments can be put in the silver lock box in the front of the Borough office. You can also pay your taxes on-line through the Borough website or mailed to: Merchantville Borough Hall, 1 West Maple Avenue, Merchantville, NJ 08109. Office Hours are Monday, Tuesday, Thursday, Friday from 8:30 a.m. - 4:30 p.m. 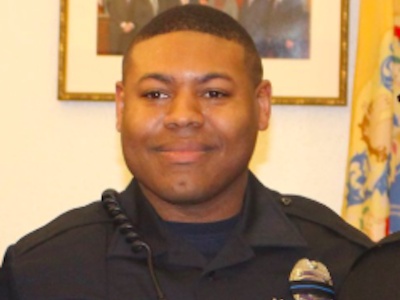 Merchantville recently appointed Patrolman John Queen as the Municipal Humane Law Enforcement Officer (MHLEO) for the Borough. These officers require the same training and authorization previously required for animal cruelty investigators and all other provisions of law, rule, and regulation concerning animal cruelty. Only authorized municipal humane law enforcement officers may investigate animal cruelty, sign complaints, and act as officers for detection, apprehension and arrest of offenders against the animal control, animal welfare, and animal cruelty laws of the State and ordinances of a municipality. Please contact Ptlm. Queen to initiate an investigation at 856-662-0507 during business hours, or 856-662-0500 after hours.