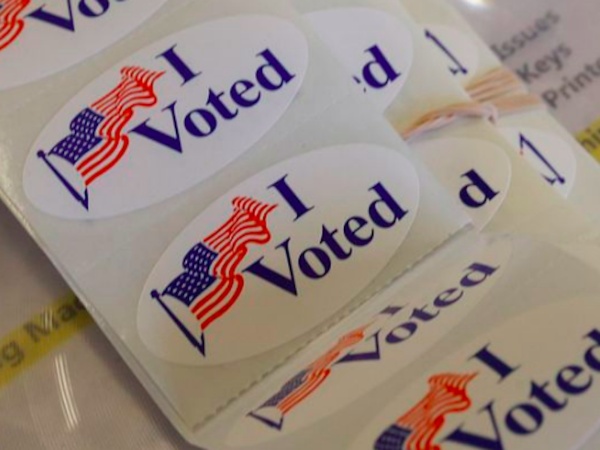 Today is primary election day in New Jersey, as voters across the state pick the Democratic and Republican nominees who’ll run for a number of state, county, and local positions in November. Polls are open from 6 a.m. to 8 p.m. throughout New Jersey. New Jersey has open primaries, which means unaffiliated voters can cast ballots. All you need to do is walk into your polling station and request a ballot for either party’s race. Topping the ticket are the nods for all 80 seats in the state Assembly, the lower chamber of the state Legislature, the body in Trenton that writes the Garden State’s laws and passes its budget. There are also numerous county and municipal elections throughout New Jersey, determining who’ll represent the major political parties in freeholder, mayoral, and council races on November’s ballot.