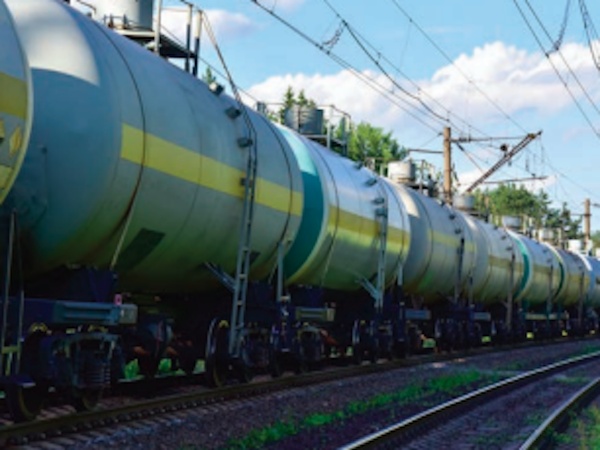 As the community's sustainability organization, Merchantville's Green Team is requesting that a proposed resolution be placed on the agenda for the upcoming Council meeting on Monday, October 25th, to convey to the Borough their support for Council passing a resolution requesting the Delaware River Basin Commission oppose the Dock-2 Project and the transport of highly volatile fracked gas through our region. This dangerous project would transport highly volatile liquefied natural gas (LNG) nearly 200 miles by truck and rails through our communities, endangering the planet and public health. All of Merchantville is within 1 to 2 miles of the train tracks and clearly within the Evacuation Zone in the event of an accident. We are in a position as a community to declare our opposition to a plan that puts our residents in danger. Resolutions opposing the Gibbstown LNG Terminal were passed in Runnemede, Pennsauken and Haddon Township. Moving this resolution, at the very least, will let those in power know that their constituents are paying attention and may help them make better decisions. If this project goes ahead, it would be the first major facility in the nation to liquefy LNG in a shale region requiring long distance overland delivery for export overseas. Opponents cite what they say would be the risk of environmental damage from the construction and from the operation of the terminal. They also question the safety of transporting 3 million to 4 million gallons of LNG a day through the Philadelphia metropolitan area to a site that for a century was a DuPont dynamite factory. If the Gibbstown project goes ahead, oceangoing tankers laden with LNG will be sailing past low-income neighborhoods in Chester, followed by the port of Wilmington, various coastal refuges on the Delaware and New Jersey riverbanks, and Delaware’s beaches. Environmentalists say they are hopeful they may be able to stop New Jersey’s first liquefied natural gas export terminal after an unexpected vote by the Delaware River Basin Commission to defer a decision on whether to approve its construction.