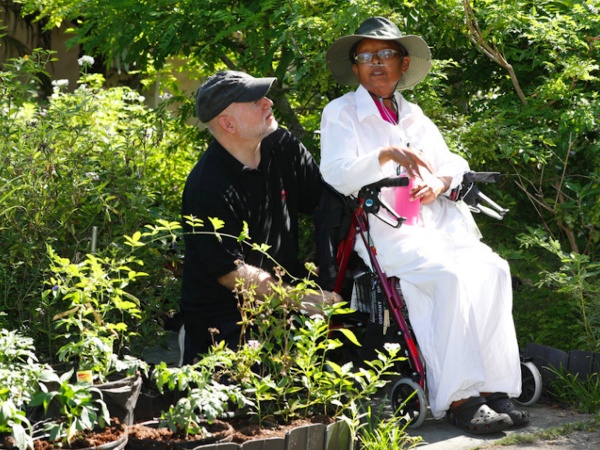 After 6-year battle a Florida couple won the right to plant vegetables in their front yard. Hermine Ricketts and her husband, Tom Carroll, planted in front of their home in Miami Shores, FL on the day a Florida law went into effect that nullifies local bans on vegetable gardens at residential properties. That ordinance, which was tightened to forbid vegetables in the front yard on the grounds that they were unsightly and imposed a daily $50 fine - had forced the couple to uproot a garden in 2013 that Ricketts had tended for 17 years. But, she lawyered up, reached out to Institute for Justice and after six years they won! An appeals court also ruled against Ricketts, but the Florida Legislature passed a bill protecting vegetable gardens, and last week Gov. Ron DeSantis signed it into law.