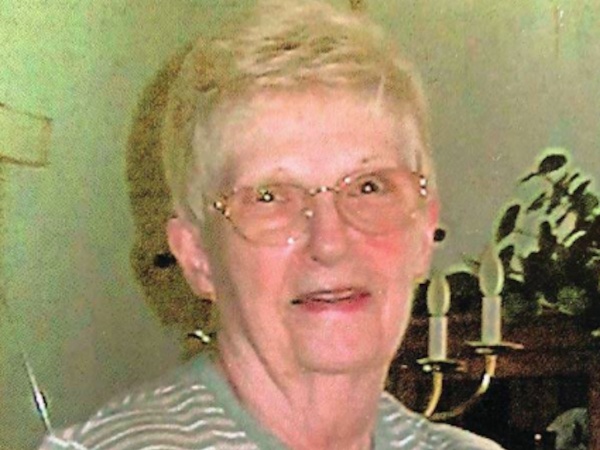 Anna Francis Lundquist, 94, of East Burke, VT and formerly of Pennsylvania, passed away on Sunday, May 17, 2020, after a period of declining health at the St. Johnsbury Health and Rehabilitation Center. Fran, as her family called her, was born on May 13, 1926, in Philadelphia, Pa. to Harold M. and Anna M. (Potreau) Purnell. She was raised and educated in Merchantville, N.J. Following WWII, from 1949 to 1953, Fran served in the U.S. Navy as part of WAVE, servicewomen who took over land postings to free up men for sea duty. She worked for several places but spent a number of years with Blue Cross Blue Shield as an auditor. Fran moved to Vermont in 2007 to be close to her sister. Survivors include her sisters: Doris Marinelli of East Burke, VT. Full obituary at www.guibordfh.org.