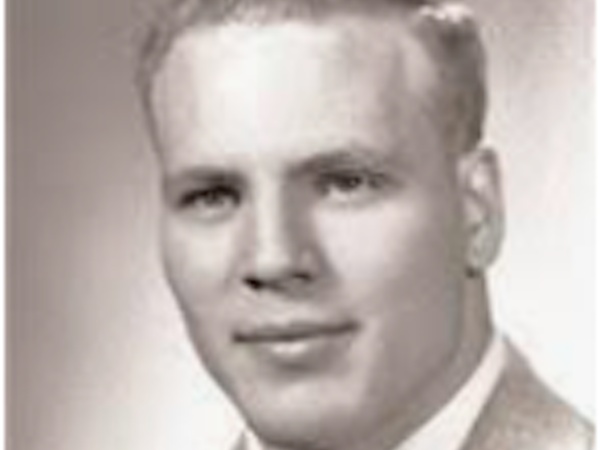 Charles Edward Schank, of Wilmington, NC passed away on December 4th, 2020. Born February 15th, 1935 in Harrisburg, Pennsylvania to Charles and Gladys Schank, he spent his early years in Pennsylvania and New Jersey. After graduating high school in Merchantville, NJ he attended Rutgers University, earning a degree in philosophy. He was then accepted to Yale Divinity School and received his Masters of Sacred Theology in 1959. He was ordained into the New York East Conference of the Methodist church in June, 1959. Full obituary.