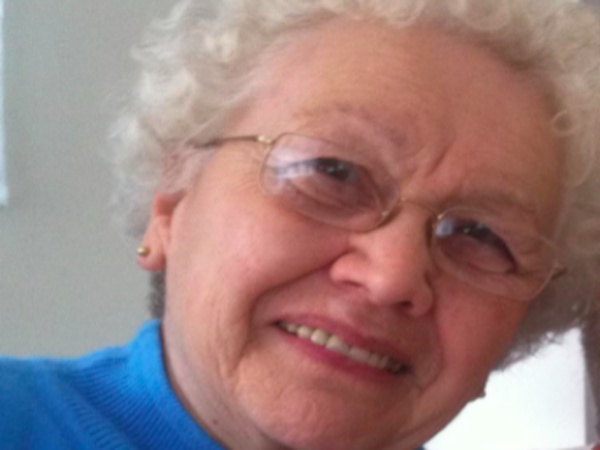 Hope DeSales Caines (DeSales) of Maple Shade, New Jersey, passed away peacefully surrounded by family, at Cooper Hospital on October 23, 2021. She was 90 years old. DeSales was born in Camden, NJ on April 4,1931 and grew up in Pennsauken, NJ and graduated from Merchantville High School, in Merchantville, NJ. In 1949 she met Robert B. Caines and they married on July 8, 1950 and went on to have two children. She work for the Pennsauken School District as an Administrative Secretary and continued there until she retired. She is survived by her son Robert B. Caines Jr. (Patricia) and her daughter DeSales A. Bryson (nee Caines) (Edward). Also survived by five grandchildren and 13 great-grandchildren. Full obituary.