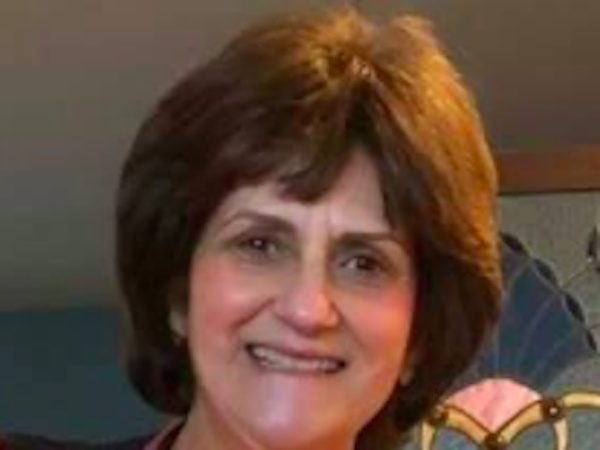 On Feb. 16, 2021, Joanna M. Thomas (nee Tortorella) of Cherry Hill, formerly of Haddonfield. Beloved mother of Adam Thomas of Long Beach, NY and Oren R. Thomas, IV of Atlantic City, NJ; Loving grandmother of Oren V. Also survived by former daughter-in-law Erin Egan. Joanna was a teacher of British Literature at Camden Catholic HS (1985-2000) and of American Literature at Washington Township HS (2000-2013). Joanna loved animals, the environment, traveling once a year as well as being an avid and excellent bridge player. CCHS remembered Ms. Thomas as an incredible teacher who influenced many during her tenure where her passion for literature no doubt inspired many to explore their writing talents in college and beyond. Full obituary.