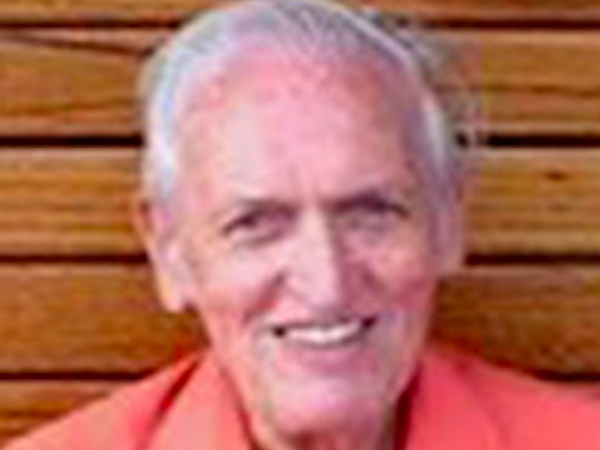 John Conner, 88, died Sept. 9 at Hospice of the Sacred Heart. He was the widower of the former Catherine Ross, who died in 2010. Born in Florence, N.J., he was a son of the late Robert and Anna Mae Hall Conner. After attending public schools in Merchantville, N.J., he served with the United States Navy and worked at Chamberlain Manufacturing in Scranton until retirement. He is survived by a son, Anthony Conner; four grandchildren; two great-grandchildren and numerous nieces and nephews. He was preceded in death by a daughter, Teresa Carthy; and siblings, William Conner, Catherine Elizabeth Powell, Margaret Neuman and Robert W. Conner. Friends and family may call before Mass from 8:30 to 9:30 a.m. at Neil W. Regan Funeral Home Inc. Full obituary.