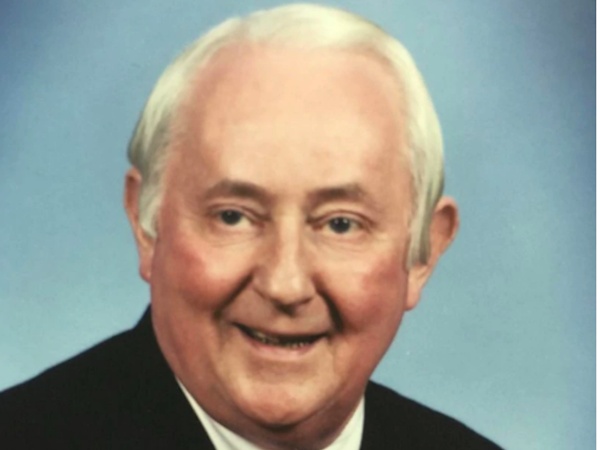 Robert M. Evans, a retired computer executive, Air Force veteran and and avid photographer, died Thursday from complications of pneumonia at his home in the Cloisters in the Woodbrook neighborhood of Baltimore County. He was 89. He was the son of Donald Irving Evans Jr., a DuPont Co. draftsman, and his wife, Betty T. Middleton, was born and raised in Pennsauken Township, New Jersey. A scholar-athlete, Mr. Evans was a 1950 graduate of Merchantville High School, and because of his athletic prowess as an outstanding basketball player, he earned an athletic scholarship to the Johns Hopkins University, where he played forward on the university’s basketball team and was the top scorer. A visitation for Mr. Evans will be held from 3 p.m. to 6 p.m. Wednesday at the Mitchell-Wiedefeld Funeral Home, York and Overbrook roads, Rodgers Forge. In addition to his wife and son, Mr. Evans is survived by a daughter, Sally Lee Yost of Pinehurst; a sister, Eunice Buzby of Detroit; and three grandchildren. Full obituary.