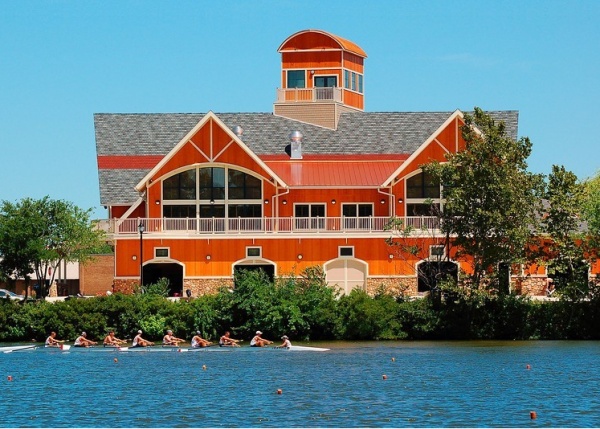 The Cooper Cup Regatta will be held on Sunday, April 28, 2019.The Cooper Cup Regatta was started in 2004 , mainly to create an opportunity for sculling boats and Club programs to race locally.  As rowing grew so did the regatta,  with close to 1,800 competitors racing over the day.  The event was originally called the William and Sarah Cooper Cup Regatta, but is now just known as the Cooper Cup. The event is held on the Cooper River in Pennsauken, NJ racing both sculling and sweep events to include: 1x, 2x, 4x, 4+ and 8+ on both Women's and Men's side. South Jersey Rowing Club offers year round program in a competitive racing environment, while focusing on developing strong technical improvements.  Each season offers daily practice sessions in combination with racing on both the local and national level each year.  The club's overall goal is to train each individual athlete at the highest level that allows them to compete on a national stage.   Our programs start off on the middle school level where athletes have the option to join our Learn to Row (open to middle school aged thru high school aged) programs, Fall Middle School, or Spring Middle School programs.