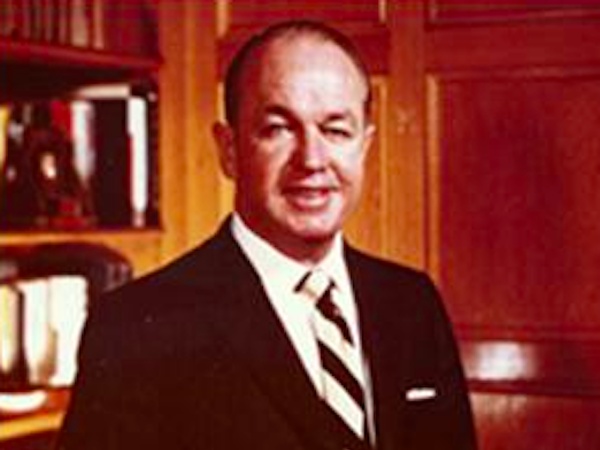 The small, suburban Camden County borough of Collingswood, that once produced a Republican governor, is now a bright blue municipality and has changed over the last decade, resembling a town more akin to Montclair or Lambertville than to other Camden County suburbs. One certainty is that it’s a Democratic stronghold that no longer resembles the small town that launched William T. Cahill’s political career 60 years ago. The Philadelphia-born son of Irish immigrants, Cahill moved to Collingswood around 1939, won a State Assembly seat in 1951 and in 1958, when 78-year-old Rep. Charles Wolverton (R-Merchantville) retired after 31 years in Congress, ran for the Camden-Gloucester-Salem seat and won by 1,859 votes. He was re-elected in 1968 with 66% of the vote  then, decided to run for governor in 1969. Collingswood gave favorite-son Cahill a massive 79% of the vote in his successful election as 38th governor of NJ.