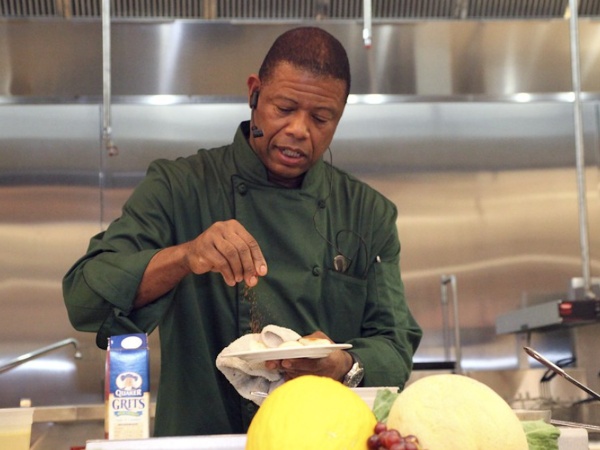 Recently, Chef Joe Brown who owned the popular Melange Café on Chapel Avenue in Cherry Hill released a new book “Melange: The Story, The Recipes, The Faith” - filled with about 75 recipes - which dishes on both of his former restaurants, including the highs and lows of business ownership. Over the years, his cafe restaurant was known for its crab cakes, jambalaya, bread pudding, crab cheesecake and his unforgettable pan-smoked tomato bisque and sweet crab soup. He served up Creole-style cuisine with an Italian flare. His recipes have been featured in "Cooking Light" "Culinary Trends," "Ebony," "Black Enterprise" and his appearances include the Food Network, National Geographic Channel and the Discovery Network.