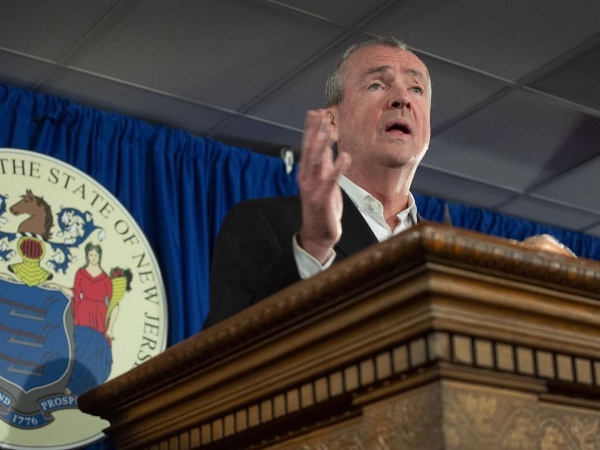 Gov. Phil Murphy is soon expected to sign the “Aid in Dying” law, making New Jersey the eighth state to permit people with a terminal diagnosis to end their own lives using a prescription from a doctor. On March 25, when the bill won final passage, Murphy said, “Allowing terminally ill and dying residents the dignity to make end-of-life decisions according to their own consciences is the right thing to do." Who is allowed to use the law? Adult New Jersey residents who have received a terminal diagnosis, defined as an incurable, irreversible and medically confirmed disease that will end the person’s life within six months.