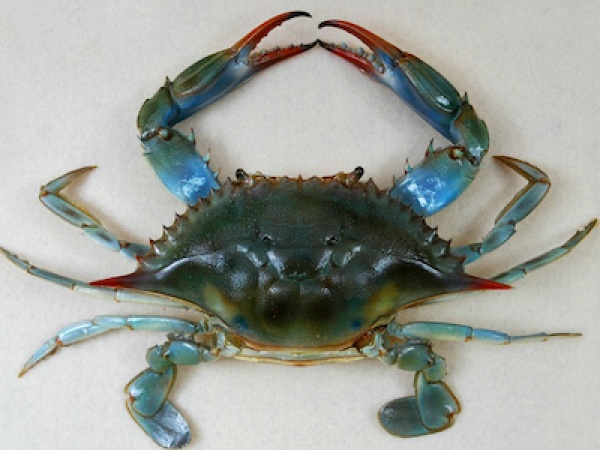 The blue crab is one of the Mid-Atlantic's seafood hallmarks, a staple of Chesapeake Bay ecosystem and a prominent fixture in New Jersey. Identified by its distinctive blue claws, the crab has now become entrenched along the coast of Spain — and not in a good way, according to a report from The Guardian. “It devours everything, and the catch of local crabs and cockles has fallen as a result,” Joan Balagué.  They suspect the blue crab arrived in Spain via the ballast tanks of commercial ships and the females can produce up to two million eggs per brood. With few predators on the Spanish coast, the crabs have taken over the area in recent years.