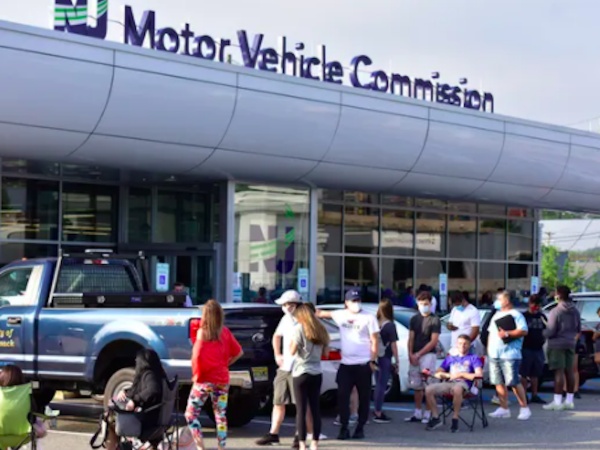 On Thursday Gov. Murphy announced additional steps to take pressure off the overburdened Motor Vehicle Commission, once again extending deadlines and expiration dates. Since MVC offices reopened Tuesday, the locations have become more crowded and chaotic, with fights breaking out and people camping overnight on line. Criticism of the MVC and the governor has been building from lawmakers and public. All standard driver’s licenses, permits, IDs, vehicle registrations, inspections and temporary tags that expired between March 13th and May 31st have now been extended until September 30th. Drivers with licenses, permits, registrations, inspection stickers and temporary tags expiring between June 1st and August 31st have been extended until December 31st.