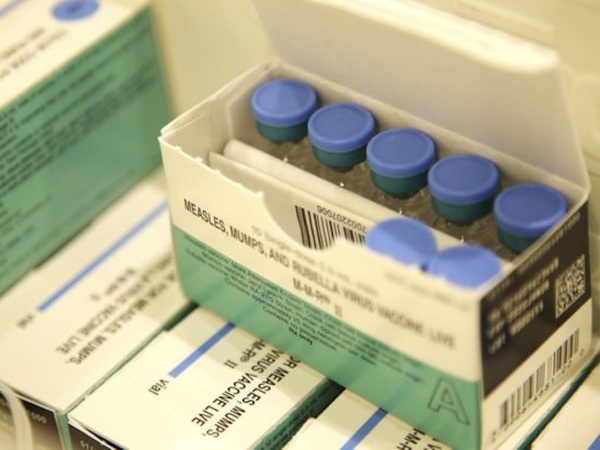 The outbreak affecting ultra-Orthodox Jewish communities in Brooklyn has gotten so bad that New York City officials on Tuesday declared it a public health emergency and ordered mandatory vaccinations. Though New Jersey hasn’t been hit nearly as hard as New York City, cases have continued to crop up, which is concerning considering it’s a disease that was considered eliminated years ago. While it’s unclear if New Jersey would consider issuing a mandatory vaccination order like in New York City, it does have the power to do so during a serious public health threat, among other things like quarantine.