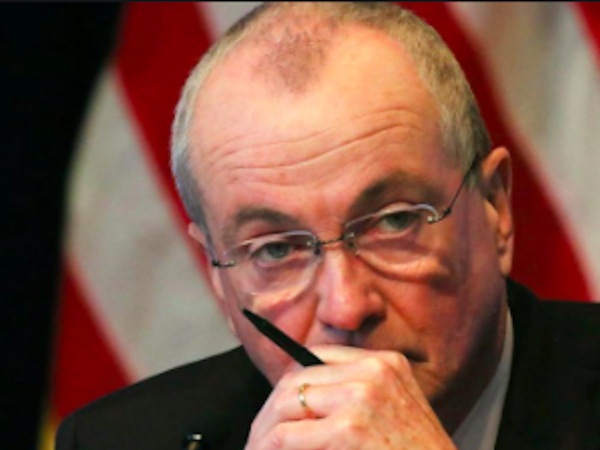 The $335 million spending increase for schools that was originally proposed during the Gov. Murphy's budget address in February has been scrapped, the governor said Tuesday during his budget address at SHI Stadium at Rutgers University in Piscataway. The formula funding is part of Murphy’s $32.4 billion budget for the nine months beginning October 1st and will cause Merchantville to lose 11.5% of the 2020-21 funds originally promised. It includes $4 billion in borrowing and $1 billion in new taxes. The proposed budget cuts $89 million from 31 districts with budgets below the adequacy level.