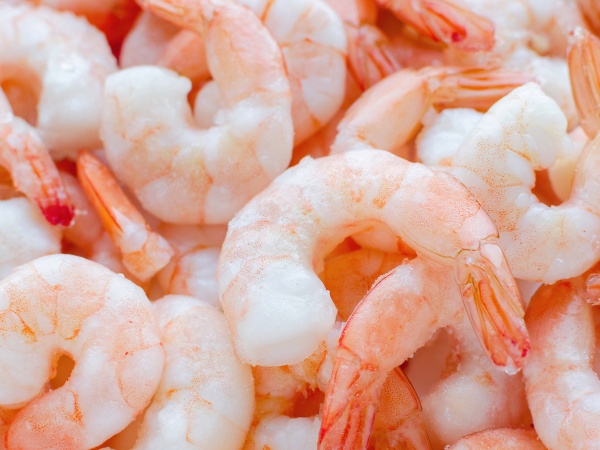 More than two dozen shrimp products sold nationwide by retailers including Target and Whole Foods were recalled by the FDA on Friday in a salmonella outbreak that has stricken nine people in four states, hospitalizing three, federal authorities say. The recalled shrimp was sold coast-to-coast under multiple labels, such as Whole Food's 365 brand and Hannaford's Nature's Promise. Potentially tainted shrimp includes tempura rolls sold at Target stores in California and rings of frozen shrimp distributed by Chicken of the Sea and sold at Meijer, along with bags of Meijer-branded bags of frozen shrimp.