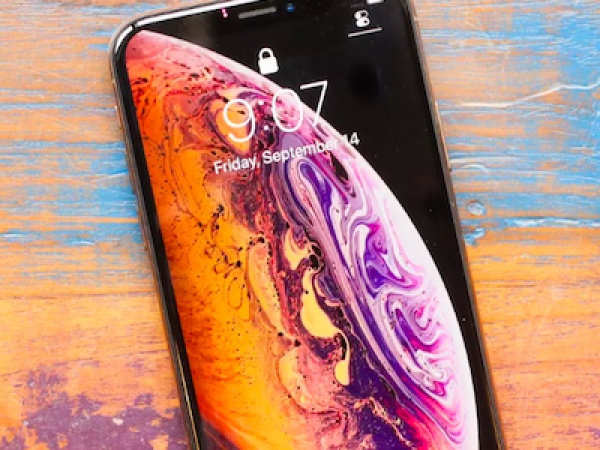 At the same time Apple was promoting its new streaming TV offerings Monday, it pushed a massive amount of security fixes along with its newest operating system -- 51 to be exact. The company also fixed a problem with the FaceTime app that prevented video chats from pausing when you left the app. Perhaps the most notable fix: Apple patched a flaw that could allow malicious applications to access the microphone on your iPhone and record you and those around you. Other security flaws dealt with phone memory and SMS hacking. Some of the patches impact devices other than iPhones, such as laptops and iPads. Read more here.