South Jersey has it all 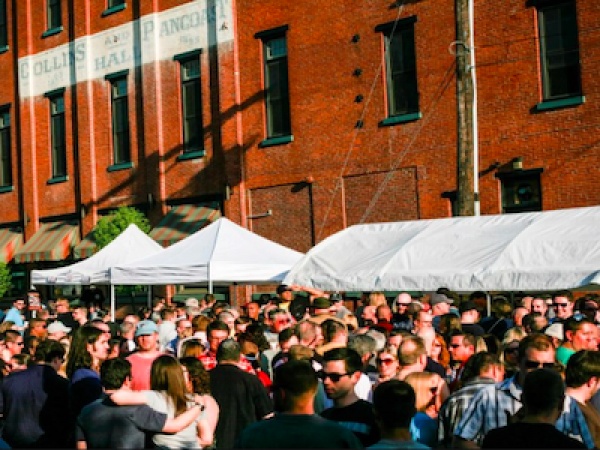 A more focused message, or branding, effort similar to the one that has helped establish South Jersey as a destination for wine tourism — might be in order. The “Dig South Jersey” concept could be a winner. Or how about highlighting the renewal and distinctive character among many of the region’s downtowns, including Glassboro’s sleek new collegiate vibe, the emerging artsiness of Pitman, the postcard charms of Woodstown, or the urbane, Victorian flavor of Merchantville? There’s a misunderstanding of what tourism can mean to a community. The most recent analysis released by the state Division of Travel and Tourism found that visitors to the state spent a total of $43 billion in 2017.