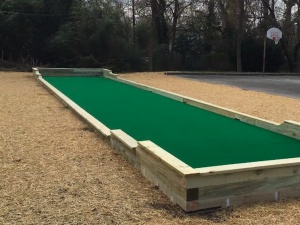 On March 9, 2020 Borough Council passed Resolution R20-44 awarding Joseph A. Cuzzupe the contract to complete various renovations and improvements at the Community Center recreation park. Renovations included the installation of a bocce ball court and basketball court. Residents can look forward to using these beautiful new courts with friends and family as soon as social distancing guidelines are loosened to permit the use of recreational equipment and public sports facilities. For now, we will all have to appreciate a job well done and admire them from afar. 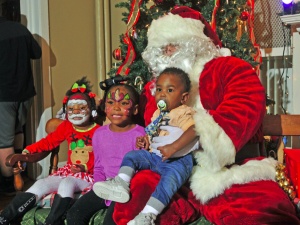 Merchantville's annual Breakfast with Santa will take place this Saturday, December 14th from 10:00 to 11:30 a.m. at the Community Center, 212 Somerset Avenue. Join us as we continue one of the many great holiday traditions here in Merchantville. For families and children up to 4th grade. No registration is required to attend. Please consider donating a non perishable food item (canned good or boxed good). This event is sponsored by the Borough of Merchantville’s Public Events Committee, with contributions from the Merchantville Task Force. 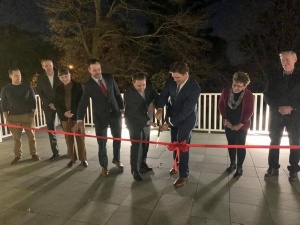